Green IT and the fallacy of carbon-free software. 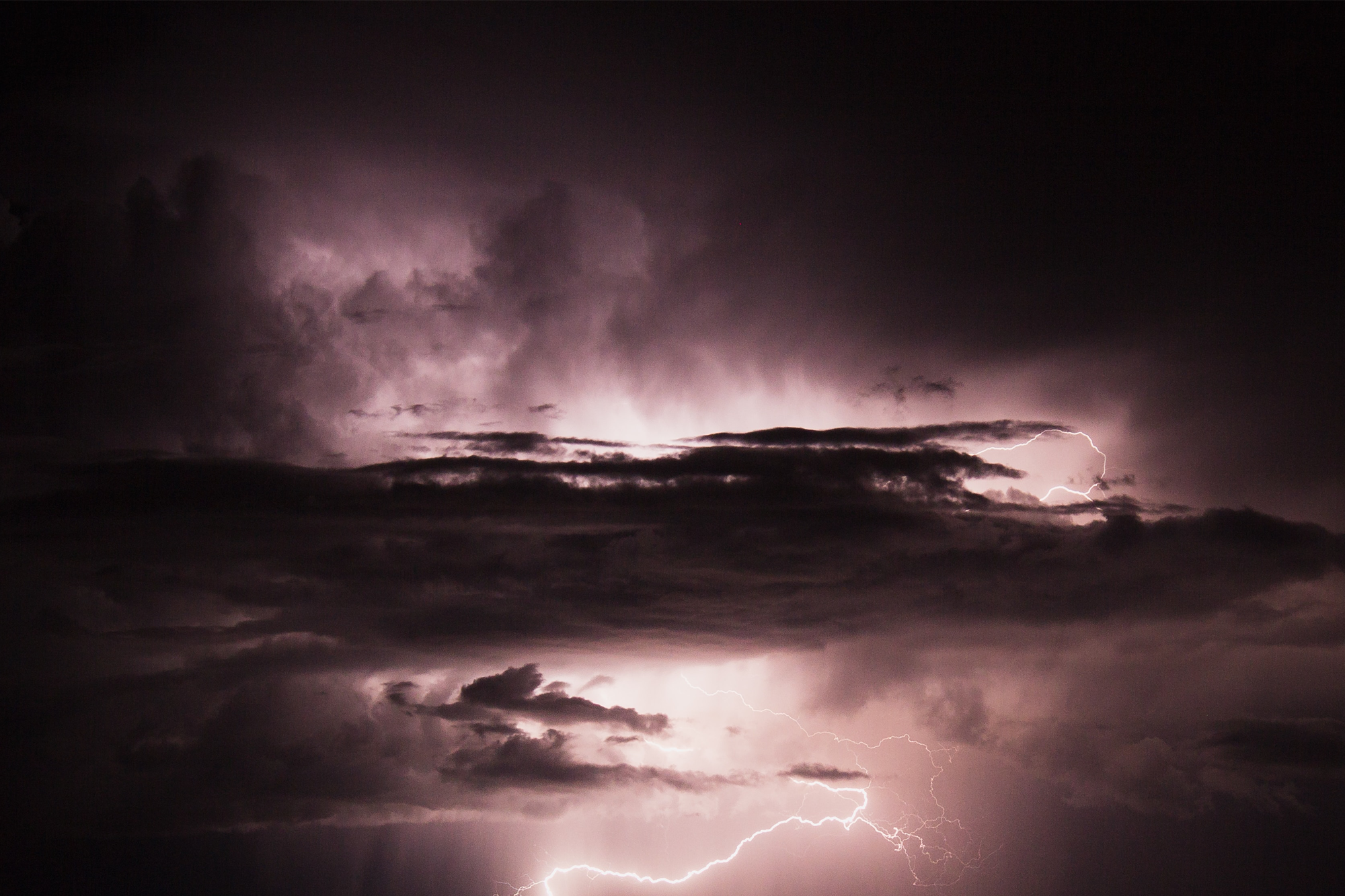 ICT players can do more to contribute to a greener planet.

Without efficiency measures, the Information and Communications Technology (ICT) sector could account for 20% of electricity demand by 2025 and 5.5% of the world’s carbon emissions, according to the 2017 Total Consumer Power Consumption Forecast. At nearly every step of the digital value chain, from procurement to end of life, there are opportunities to implement so-called ‘green IT’ initiatives that can reduce a company’s environmental impact.

“Cheap cloud-based capacity has made many software engineers careless about basic tenets of computational efficiency.”

“Just throw more CPUs at any problem and it will be solved” has become a dangerous yet pervasive philosophy amongst them.

At Niometrics, we believe that hardware power must be exhausted before being expanded. With that in mind, we engineered our Deep Network Analytics (DNA) technology to be highly performance-scalable so that its operational costs, both financial and environmental, do not commensurate with today’s explosive data traffic growth.

With an average 80% reduction in hardware footprint, Niometrics’ network analytics software aims to squeeze the maximum possible output from the minimum viable infrastructure.  That reduction in infrastructure leads, in turn, to lower facilities-related power consumption and, ultimately, to a direct and sizeable cutback in carbon footprint.

In a recent deployment, our client (a large communications service provider) established that it will save roughly 90% of its original energy bill by adopting our network analytics platform. During a period of 5 years, that will amount to the savings of roughly 69,000,000 kWh (equivalent to the electricity that 250,000 households consume in a single month, on average, in Singapore).

When considering our entire client base (and areas where thermoelectrical energy is dominant), our DNA technology will contribute to a 5-year global reduction of 120,000 tons in carbon dioxide emission. That is approximately the same CO2 produced by 400 New York to London flights.

In isolation, it might not look like much. But the vision of turning green IT into reality will only gain traction when everyone realises that ‘current IT’ still has a lot of environmental catching up to do. If the ICT sector makes a concerted effort to build and deploy more energy-efficient paradigms, it will get to decisively shape the dents (or lack thereof) that it will leave in the physical world behind it.

The benefits of full-stack ownership