GDPR: more than meets the eye. 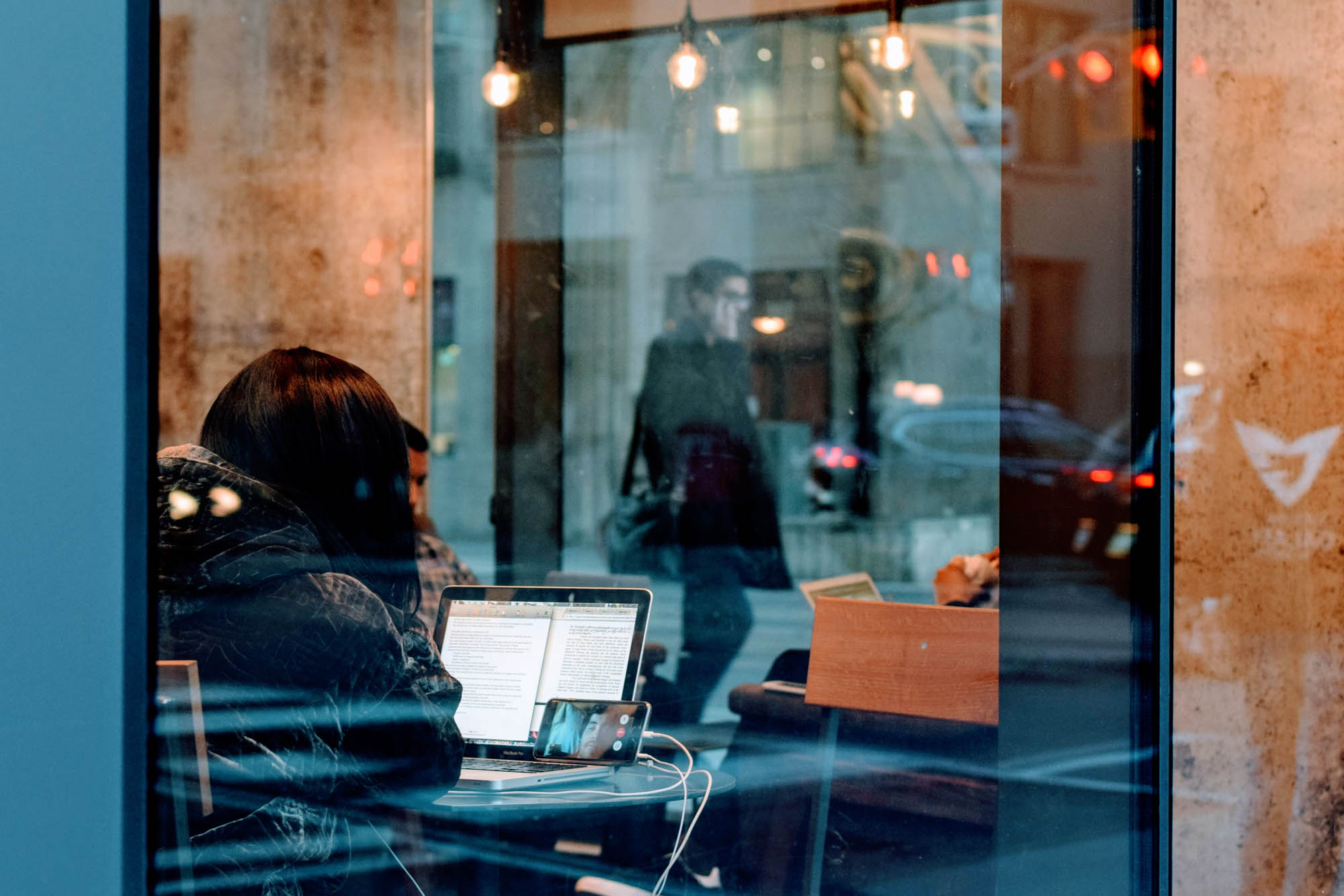 Where some see threats, others spot a once-in-a-lifetime opportunity.

GDPR, the European Union’s General Data Protection Regulation, came into effect in May 2018. Much debate has transpired about its impacts, more often than not highlighting the cumbersomeness and impracticality of some of its demands. Pundits have raised fears that its blanket adoption might hold back innovation, while companies of all walks of life have rushed to comply with its often-subjective guidelines. In Communications Service Providers (CSPs), particularly, the mood towards the new rules seems to be a mix of caution and anxiety.

That need not be. The GDPR disruption brings about as many opportunities as the challenges it carries. The long list of measures it requires herald the creation of a rare level-playing field amongst technology companies. And telcos, for once, may be especially well-positioned to benefit from the new dynamics that it will create.

Telecommunications firms have always been heavily regulated. The sensitive nature of their businesses, transporting back and forth the most intimate aspects of our lives, has naturally invited stringent controls. Privacy and confidentiality have, as a result, moulded the industry’s psyche since its very first telegraphic days.

“By being indiscriminate on its demands, GDPR has the potential to democratise both the burden and the appetite for data-centric innovation.”

With the emergence, in the late 90s, of a worldwide-web of servers supporting an infinite array of digital applications, telcos were no longer the only ones intermediating information exchange. A myriad of other companies started gaining access to personal data whilst providing new services on top of all infrastructures available. Telcos’ monopoly on information was gone, but the strict regulations applying to them still lingered.

That asymmetry has created a chasm in data privacy standards. While digital players saw data as an opportunity to be explored, CSPs restrained themselves. Of course, there have been other reasons for internet players to achieve a head-start on ‘analytical creativity’ (telcos’ notorious aversion to experimentation, dingy investment on R&D and slow-moving organisations being some of them). But the different mindsets with which each side looked at data certainly amplified the diverging paths they eventually followed through.

Against this context, and in a time when data-driven intelligence can build massive moats of competitive advantage, GDPR becomes the ‘big leveller’. By being indiscriminate on its demands from huge telcos and small start-ups alike, anywhere in the globe, GDPR has the potential to democratise both the burden and the appetite for data-centric innovation.

A lot of trust has been squandered by digital companies in their handling of personal data. Telcos, on their side, have remained mostly a safe haven for data protection, but still managed to dissipate trust for other reasons (poor customer experience, billing problems and patchy network quality quickly come to mind). Neither seems in a good-enough shape to shoulder, then, the responsibility that comes with the ever-growing crunching of data required to create more digital value in our lives.

GDPR resets that game, providing a new framework through which everyone can try and earn, once more, society’s vote of confidence. It also paves the way to a smoother future, allowing for innovation to continue at full speed under the effigy of explicit privacy principles. Interestingly, by regulating digital environments GDPR may actually boost their ability to evolve, free from protests and resistance.

When we look at promises from artificial intelligence, virtual reality and internet of things, to name a few, it becomes clear that the digital revolution has nothing but started. Whatever it holds, the intelligent use of digital data is still in its infancy. And GDPR can give telcos, in its own way, yet another shot at joining that movement. It simultaneously makes privacy a common denominator for all firms and lowers the chances of societal backlashes as data gets more and more creatively utilised.

Ultimately, GDPR is different things for different people. In the aftermath of its introduction, the bold will see doors opening where the meek will see doors closing. It is up to everyone impacted, telcos included, to decide what they want to make from it: a chance to catch up, or just another brick on an already high wall separating the old from the new.