Data exploration in a privacy-sensitive world. 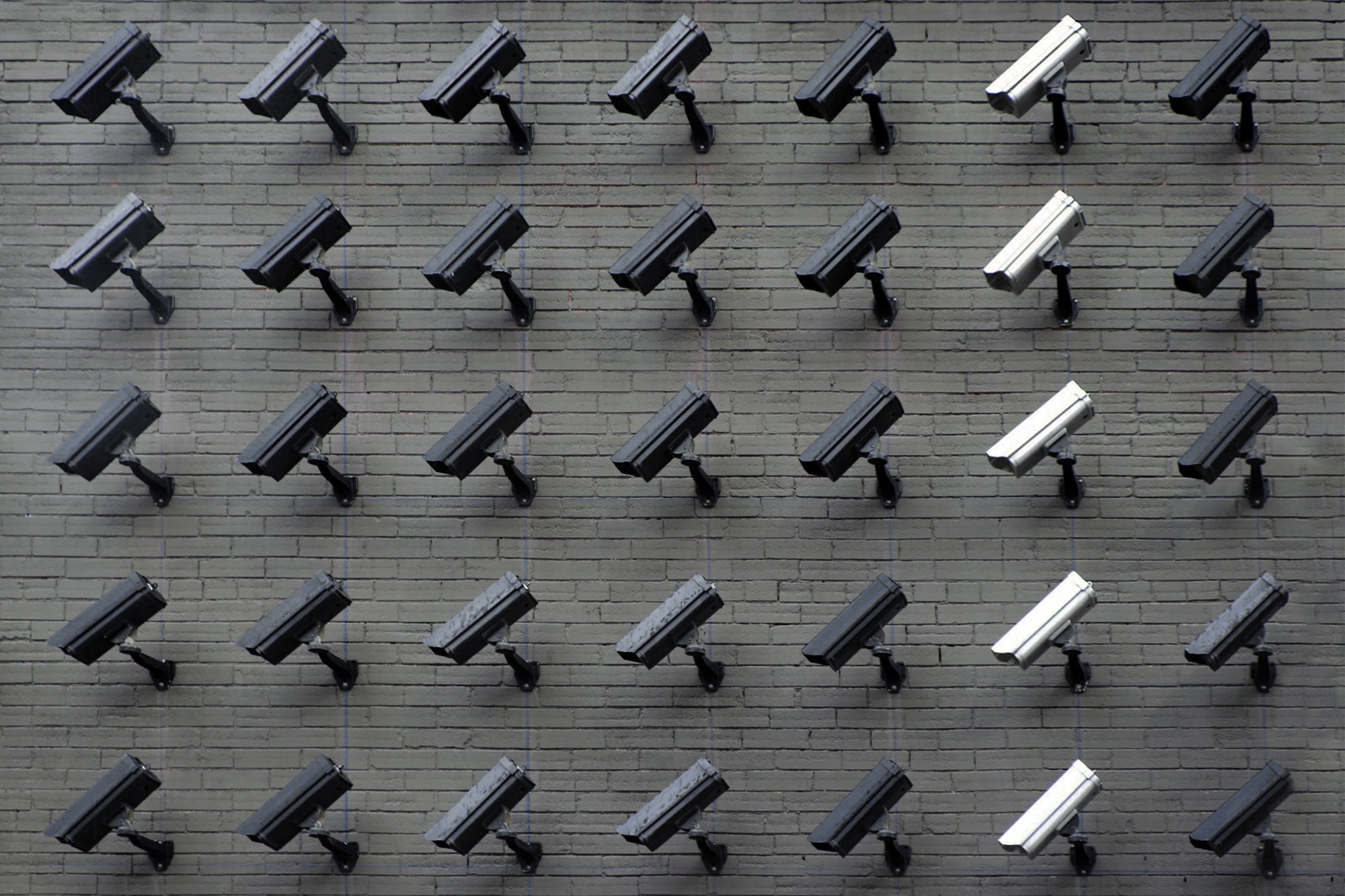 Tensions between the enormous potential behind digital data exploration versus the privacy and security risks that it entails have been painfully palpable lately. Fortunately, so has the promise of finding acceptable ways forward to reconcile both of them.

That is one of the key takeaways from the Data Trust & Security Summit from MWC Shanghai 2019, which Niometrics attended as a panel discussion member. There are, however, other critical developments to take notice of.

Securing both has become an end-all and be-all requirement, without which companies do not even dare to start discussions on driving data intelligence forward.

Trust is earned. It is painstakingly erected by giving data subjects the tireless assurance that they will not be individually exploited. Also, perceptions around trust set the expectations against which new data applications will get judged. Solid trust between digital companies and end-users paves the way for more ambitious data exploration (and more risk-taking between everyone involved). Mistrust, on the other hand, invariably brings data innovation initiatives to a standstill. Explicit, honest terms of business about how data will be handled go, then, a long way in opening people up to freer data exchanges.

Accountability stems from public commitments. And those, in turn, can materialise only through government-led frameworks or through self-imposed (and transparently articulated) corporate guarantees. To keep exploring data as a malleable asset (whose ownership is co-shared with data subjects), digital businesses have progressively embraced more unambiguous sets of privacy and security principles.

During the summit discussions, it was also evident that Communications Service Providers (CSPs) have strived to achieve a level playing field with digital-native companies. Telcos have, in general, been encumbered by heavier regulations on data management, which has – in turn – contributed to their unwillingness to experiment with bolder digital innovation.

However, as the boundaries between players in technology ecosystems get blurred, the rules governing them should also converge into a more homogenous body of obligations. In that sense, developments like the GDPR are a very welcome field leveller, evenly democratising the burdens on data exploration.

Ultimately, revamped regulatory frameworks and advances in the privacy engineering field have started to make it possible for our societies to ‘have the cake and eat it.’ And it shouldn’t be different from that.

Humans have learned how to harness fire, combustion and nuclear energy, to name a few ‘dangerous innovations’, without walking away from the benefits that they could bring about. Based on what we observed in the Data Trust & Security Summit, that very same process is now well underway for digital data.

Green IT and the fallacy of carbon-free software