Being smart about the smart city. 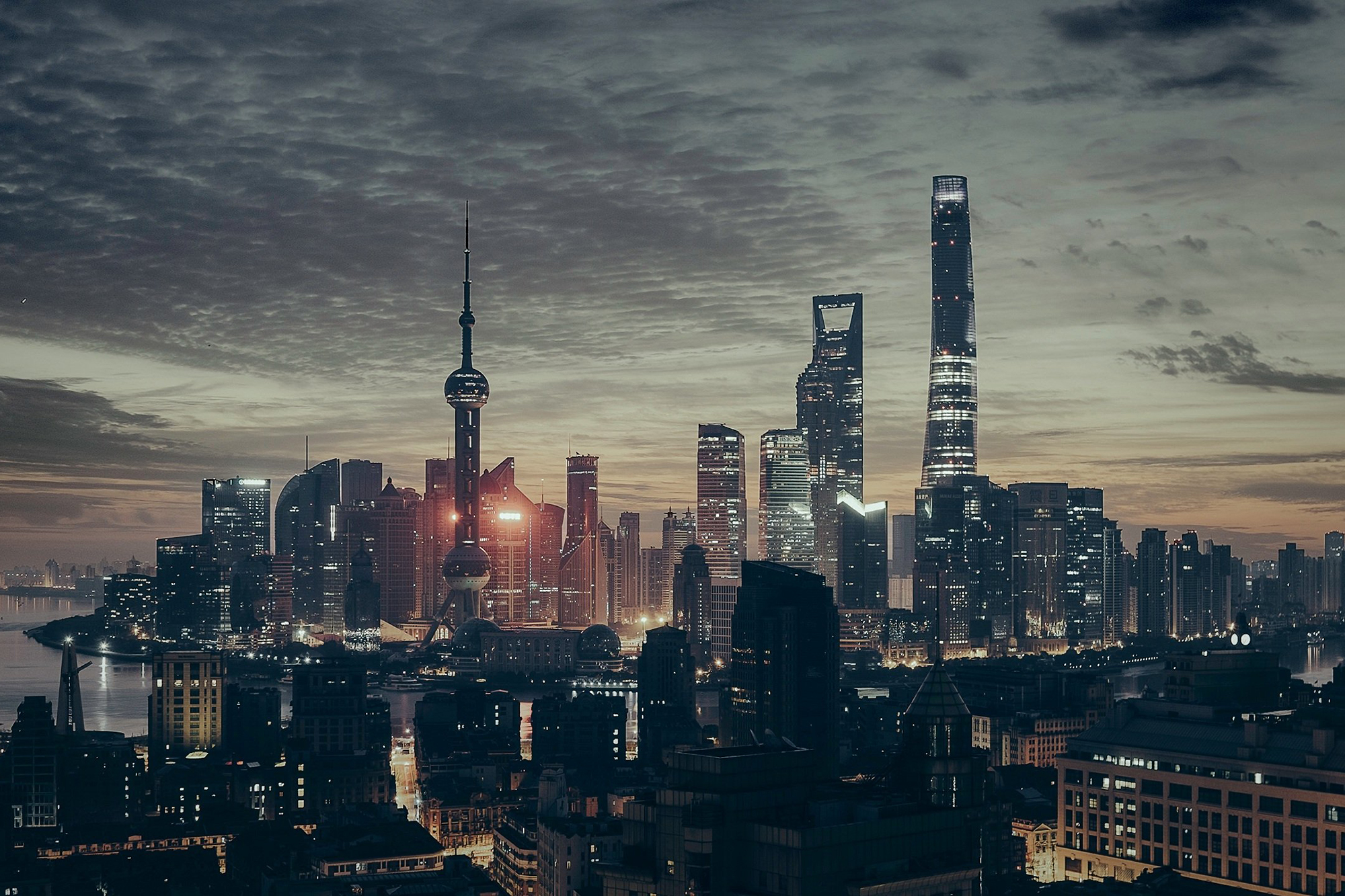 For telcos, capturing the smart city opportunity means retreating to old basics – but in new ways.

The dissemination of smarter cities contributes directly to at least four of the United Nations Sustainable Development Goals (SDGs). BCG estimates that an at-scale deployment of smart technology can generate more than €350 million per year of direct and indirect value for a city of 1.5 million people (GSMA Intelligence, 2019).

Telcos have long tried to occupy IoT-related spaces, to capture economic value beyond basic connectivity services. However, value chain fragmentation and sub-scale deployments within IoT ecosystems have proven tough for telcos to tame.

BCG analysis suggests that only 20% of smart city solutions have been deployed beyond 10% population coverage, even in the most developed cities (GSMA Intelligence, 2019). It is hard for big organisations like telcos to occupy and scale up new smart city spaces, especially when their boundaries are still crystallising. Unsurprisingly, of more than 1,900 investments made by nine leading tech and telecommunications companies since 2010, only 66 – about 3.5% – involved smart cities (Quid, BCG Analysis).

Each smart city sub-vertical has its own rules and, to the chagrin of municipality governments, follows its own developmental paths. Rare are the catalysts that can drive all sub-verticals forward in tandem. Telcos’ battles for smart city prominence often become, then, a hodgepodge of pulverised efforts carried out in glorious isolation.

Module manufacturing, application software development and system integration are all common IoT requirements which telcos are usually ill-positioned to get into. Networks, on the other hand, are unique telco assets that are also indispensable to IoT deployments. However, due to their perceived commoditisation, networks have been deemed a weak beachhead for telcos to command greater IoT value capture. Or are they? 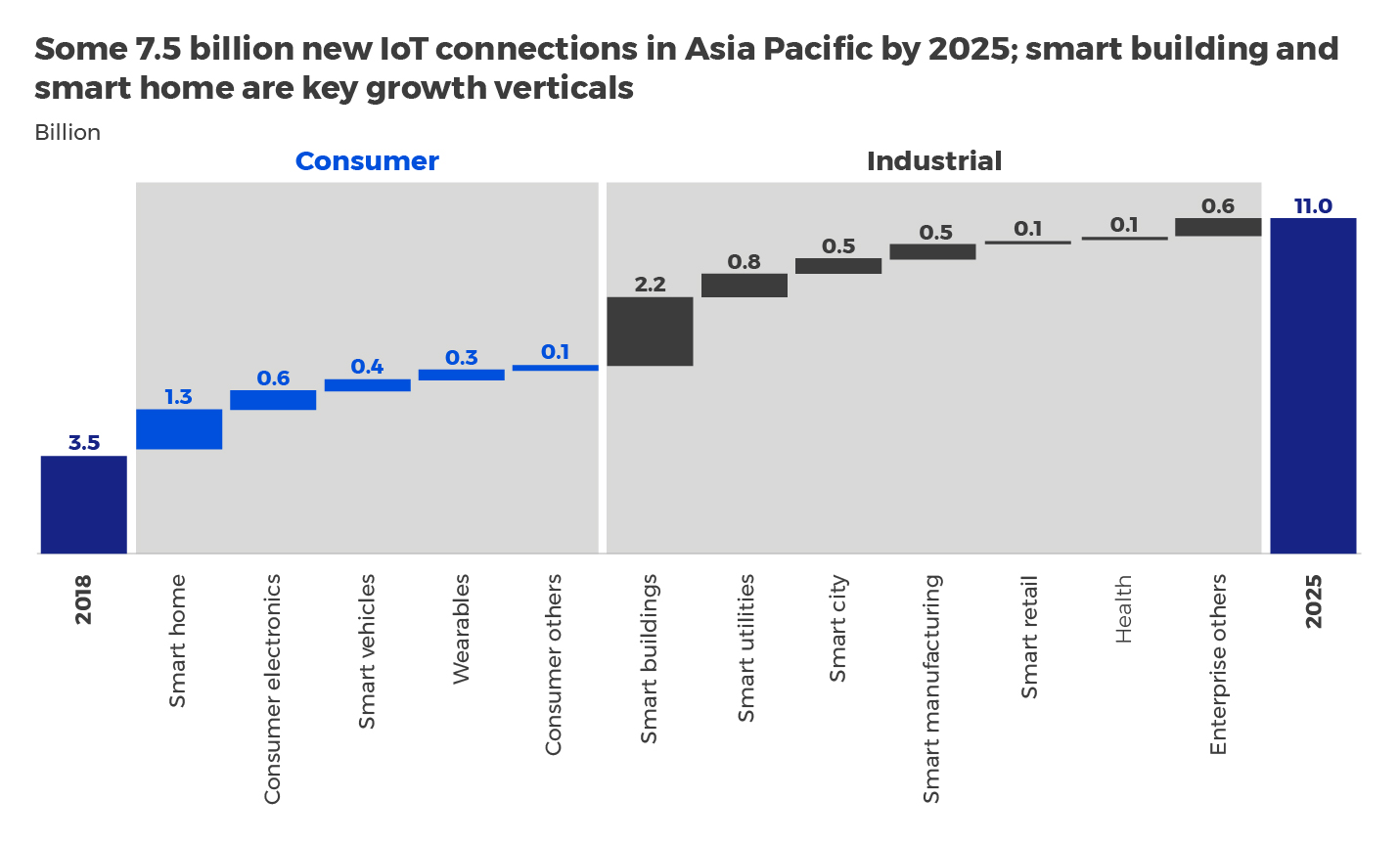 Perhaps not. Leveraging their networks may still be telcos’ best bet to gain more relevance in the IoT and smart city arenas. They can do that by focusing on delivering three critical propositions:

Only telcos can deliver the three propositions above. The live and historical insights that can be gleaned from their networks glue those propositions together and make them unique. And, while insufficient to spur telcos to single-handedly dominate the emerging smart city opportunity, those capabilities can give them the necessary edge to carve out bigger roles – and bigger sources of value creation – for themselves.

Autonomous cars in a hyperconnected world

(Yet another) window of digital opportunities for telcos