Autonomous cars in a hyperconnected world. 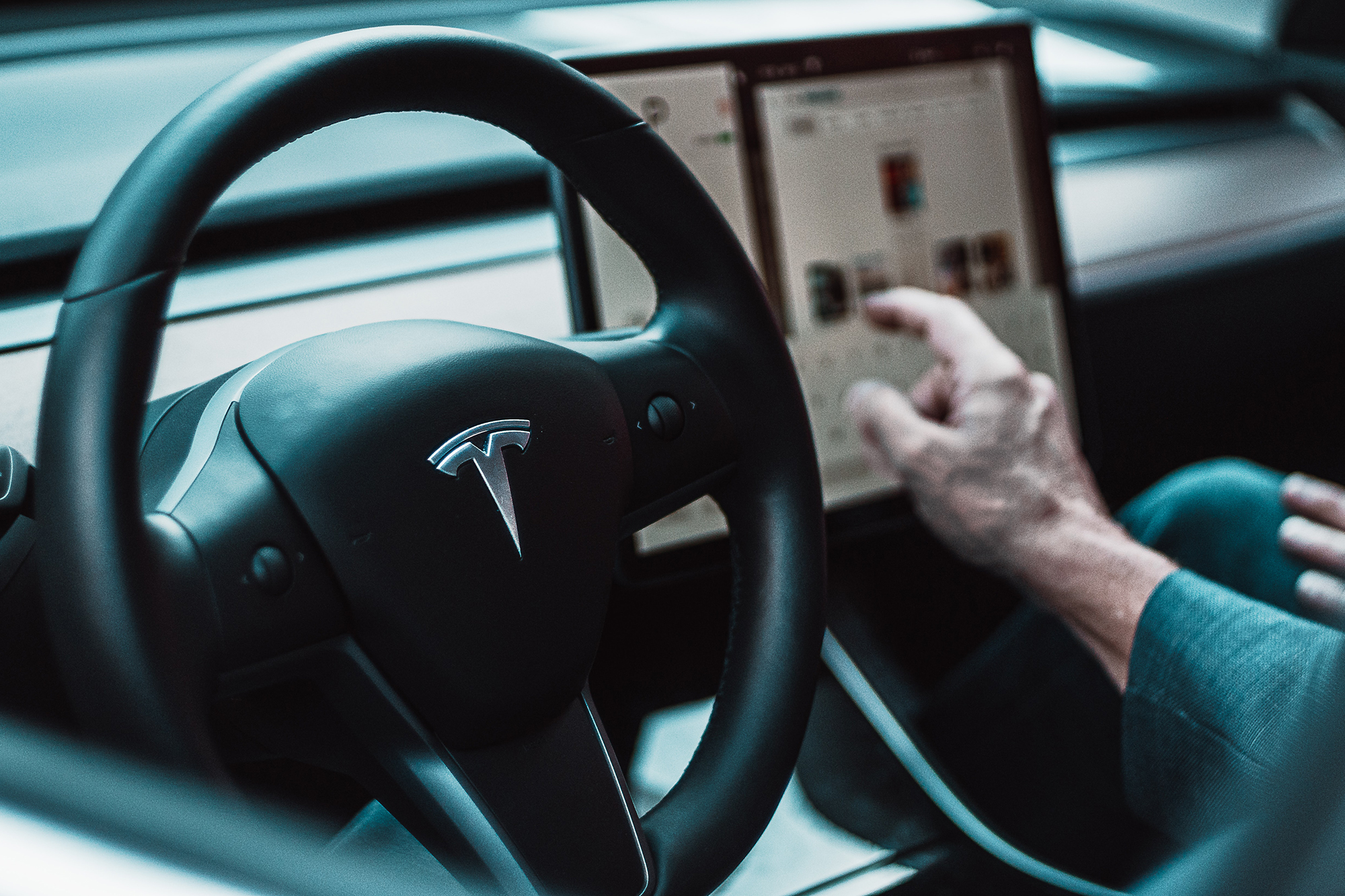 Autonomous cars are a fast-approaching reality. By 2045, as much as half of new vehicle sales and 40% of vehicle travel could be fully autonomous. A classification with six levels – ranging from fully manual to fully automated systems – was published in 2014 by SAE International, an automotive standardisation body. The highest level of autonomy stipulates that a car should be able to deliver all aspects of dynamic driving tasks under all roadways and environmental conditions that can also be managed by a human driver.

For now, connected cars form a different category of vehicles, defined by their ability to exchange data with the external world. That includes playing streaming music coming from a cloud server, sending telematics data to fleet management offices or then receiving a command to shut down the engine when the car is stolen.

In the medium term, however, connectivity is expected to become an indispensable requirement to self-driving vehicles.

“When that happens, autonomous and connected cars will become one and the same. And delivering solid, all-around car communications will become vital.”

Plain connected cars, with little or no autonomous capabilities, have already been demonstrated to be vulnerable to serious attacks. In a series of experiments in 2013, researchers showed that an agent with over-the-internet access to a vehicle could disable or slam on a victim’s brakes, turn the steering wheel, or, in some cases, cause unintended acceleration. For autonomous cars, which will run dozens of digital systems without any human supervision, intrusions like those can become catastrophic.

Take, for example, C-V2X, which Ford plans to deploy in all its vehicles beginning in 2022. C-V2X is a wireless communication technology that can ‘talk’ to and ‘listen’ for similarly equipped vehicles, people and traffic management infrastructure such as traffic lights in order to exchange important information.

Planned alongside the 5G cellular network, C-V2X enables direct communication between connected devices, meaning a data signal doesn’t need to travel to a cellular tower if a session has been previously established across devices. That will allow cars to quickly coordinate amongst themselves and with the dynamic environments they occupy. It will, for example, help vehicles to negotiate optimal intersection crossings, taking safe turns while improving traffic flows.

Data exchanges like the ones enabled by C-V2X will have a constant influence on the driving decisions from each individual vehicle. As a result, while that will optimise the collective behaviour of all cars sharing the roads, any oscillation of quality or integrity in those communications could prove fatal.

CSPs (Communications Service Providers) are expected to play a pivotal role in monitoring, assuring and securing the networks on which connected autonomous cars will depend. They can, for example, deploy advanced network analytics to gain real-time understanding on how all V2I (vehicle-to-infrastructure), V2V (vehicle-to-vehicle) and V2C (vehicle-to-cloud) communications are performing, stepping in at the slightest sign of quality deterioration.

Also through network analytics, CSPs can help cities to monitor traffic flows, enabling local authorities to manage the interactions between the roads and the car fleets running on them.

Finally, CSPs can also offer an overarching line of defence against cyber threats on autonomous cars. High-performance network analytics can flag suspicious events that seem harmless when taken in isolation but that, if analysed for the entire connected fleet, may indicate platform-wide attacks.

Autonomous cars will be autonomous only in the sense they will dispense with humans, but not with an overarching layer of interconnected systems constantly orchestrating them. Those systems will require data exchanges that only complex heterogenous networks will be able to fulfil. Consequently, understanding, managing and securing networks effectively is a key contribution that telecom operators can offer to make a world of effective autonomous driving possible.

(Yet another) window of digital opportunities for telcos