(Yet another) window of digital opportunities for telcos. 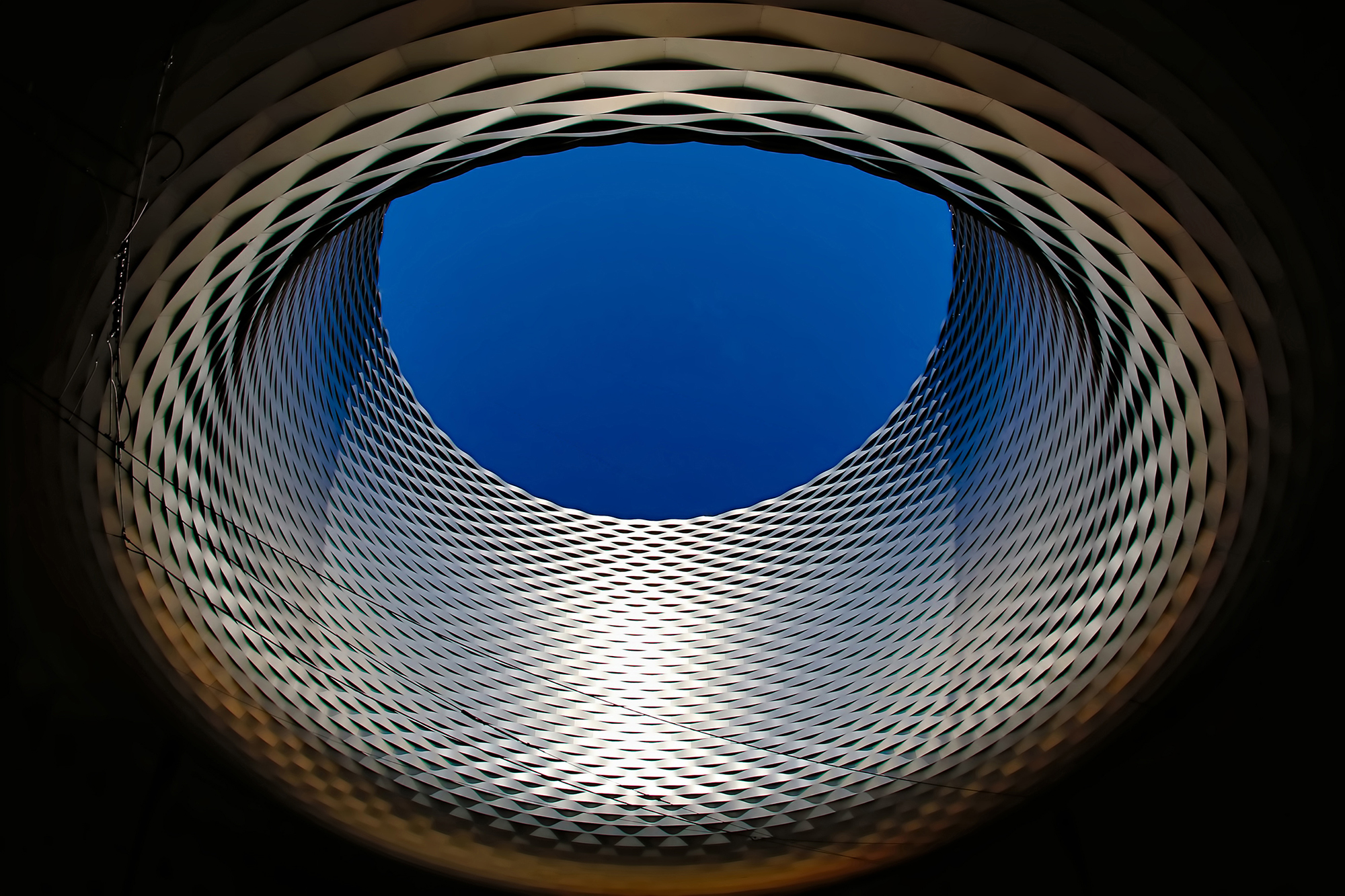 Telcos’ ambition to reinvent themselves has fallen mostly flat. Opportunities still exist, but will not come easy.

Probably no other telecommunications topic has consumed as much ink – or screen pixels – during the 2010s: an explosion of digital businesses has marginalised the telco industry and confined it to a relatively smaller, less attractive portion of the technology space. With an outgrown digital arena now engulfing them, telcos struggled to assert their hitherto dominant positions.

Promises of a ‘reaction’ were everywhere. Unique and inimitable assets (such as long-standing client relationships, massive billing systems and a deluge of usage data, to name a few) were meant to have helped telcos build new roles within the value chains sprouting on top of their established services.

Alas, the 2010s have come to an end and telcos have largely remained passive observers of a once-in-a-lifetime wave of digital innovations – despite the essential part they have played in enabling them. What exactly did not go to plan?

To start with, a few assumptions about telcos’ alternatives to the proliferation of digital players were somewhat naive. For example, the fact that new firms were thriving on top of their network assets did not automatically mean that they could easily compete with them. If that were true, then highway construction firms would also easily compete with car manufacturers. Entering market adjacencies by pivoting on existing strengths requires much more than leveraging brute force.

A valuable asset, be it a skill or a tangible element like a country-wide network, can be successfully taken into new market spaces only when supported by the right complementary ingredients. Having an incomparable amount and variety of data is useless if you do not have the right talent, the right risk-taking tolerance culture, the right incentives and the right processes to turn that data into the winning piece of a larger business initiative. 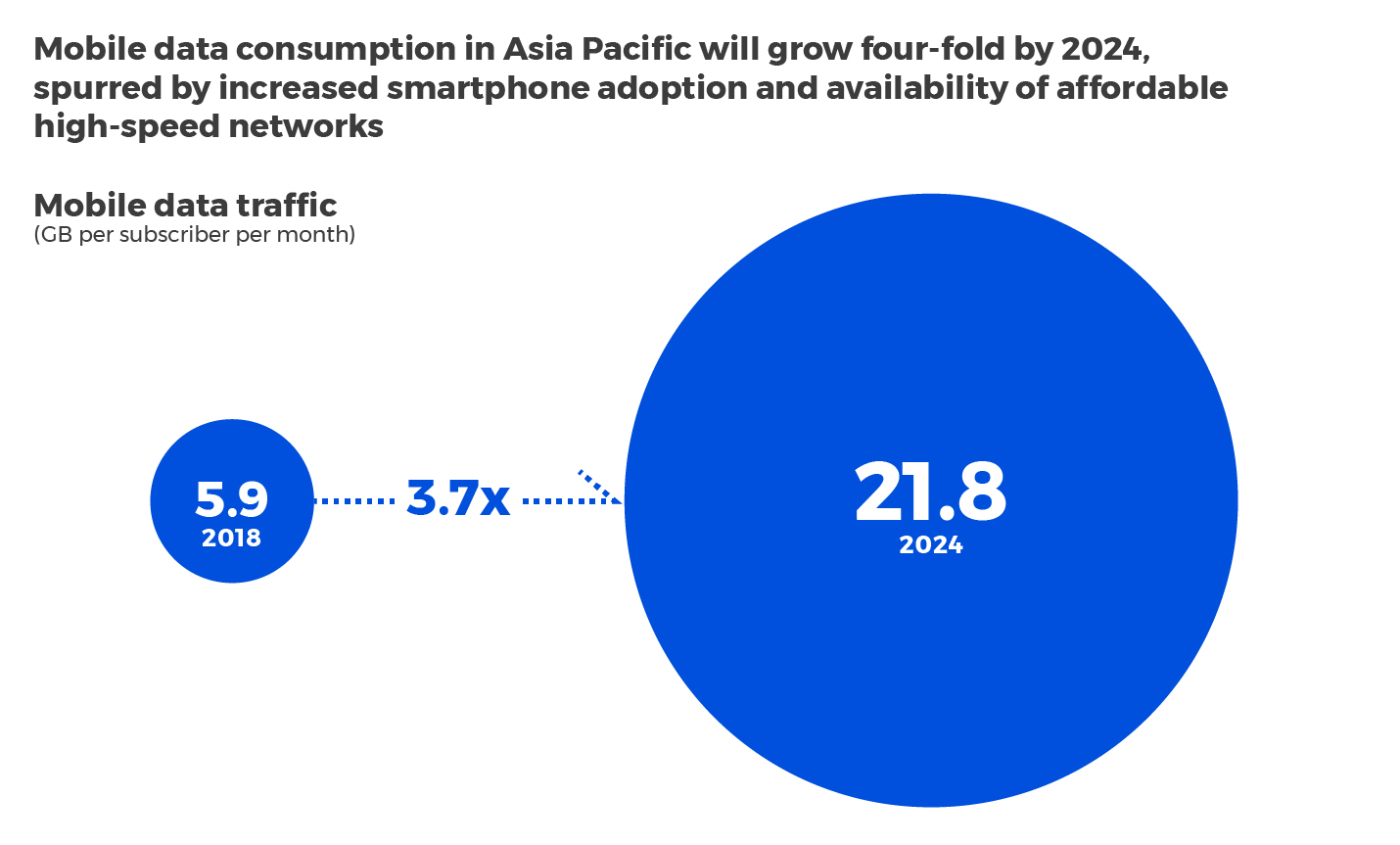 Attempts to boost telco digital innovation by leveraging network analytics are a case in point. While generating a rich foundation of insights can certainly help to create new digital services, that is not sufficient to make them take off. Many more enablers must be in place for a business – any business – to flourish around a selected strength. However, telcos’ organisational environments have been anything but conducive to solid articulations of their main competitive advantages.

Early inertia has played a major role in shaping that functional sterility. During most of their existence, telcos acted mainly as hybrid agents of system integration and market development. With that, they did not have to worry much about doing their own R&D, experimenting with value diffusion or enacting intellectual property moats. More often than not, the deepest pockets secured the best networks (by buying the best products from always-innovating vendors) and, as a result, also secured some type of market lead.

Against that backdrop, it is ok if business decisions are slow in order to ensure 0% decision failure, if search for efficiency forces a laser-sharp focus on milking existing propositions or if billion-dollar opportunities are passed over because they are not ‘large enough to move the needle’. Absolutely none of that is ok, however, if you are a 1,000-pound gorilla trying to catch up with a race that was well underway by the time you woke up to it.

“So now what? What does the future hold for telcos and the roles they will play? Their sheer size is still formidable and can still support a solid launchpad into digital adjacencies.”

Renewed hope is also springing from 5G and IoT, whose potentially disruptive nature may shake up the current status quo and give telcos yet another shot at conquering new spaces. Between 2018 and 2025, the number of global IoT connections will triple to 25 billion, while global IoT revenue will quadruple to $1.1 trillion. In APAC, 5G technologies are expected to contribute almost $900 billion to the region’s economy over the next 15 years (GSMA Intelligence, 2019). Nevertheless, history risks repeating itself. For all its appeal, 5G has had three other ‘disruptive’ iterations before it, all of which should too have opened up large new spaces for telcos to play in.

To make the most out of this new window of opportunities, telcos must embrace a more assertive exploratory mindset. After identifying their strengths that have not eroded yet, and defining which business ventures can be built around them, any subsequent effort cannot be half-hearted. Telcos must display the same resolution, agility, inventiveness and commitment that any other challenger, big or small, must muster when entering new battlefields.

Building comprehensive organisational enablers for each new digital initiative is a start. Meticulously identifying what should be borrowed from the bigger telco business and what should be shunned away from it is also essential to secure synergies and contain conflicts between old and new capabilities.

Risk must be embraced more unabashedly. With proper planning and within controlled environments, failure must be praised. Learning from it is a natural way to find the sweet spots of an unfamiliar market. ‘Responsible’ concept proofing, agile experimentation and fast development cycles must become the norm, not the exception.

Finally, if telcos want to increase their chances of growing successful digital limbs, they must stay levelheaded and endure the journey. In many cases (for example, in smart cities), the assets and capabilities that telcos can leverage to get a leg-up (i.e. ubiquitous sensor data and proven network security) form just a small part of all competencies they need to crack. Unfortunately for them, easy wins are a thing of a by-gone past. Whatever new actions they take, they must stick to them with more financial patience and persistence than they are used to.

Developing bigger digital roles is not a must for telcos. They may very well choose to focus on becoming highly specialised and efficient service providers, with the makings of traditional utility firms. As a business strategy, there is nothing intrinsically wrong with that. But, for the telcos that do want to tread new digital paths, they cannot have it both ways: they can’t nurture the ambition of transforming their core while still behaving exactly as before. If they do, they risk getting stuck in the middle, paralysed between conflicting goals which will take them nowhere good: neither as a reinvented digital player, nor as a streamlined connectivity platform.

Being smart about the smart city

Autonomous cars in a hyperconnected world