IoT and the (overdue) rise of the machines. IoT has been a promise long in the making. This time around, it may finally deliver.

The main concept behind the Internet of Things (IoT), in which devices get to exchange data signals and work complementarily with each other, is not new. Machine-to-Machine (M2M), IoT’s predecessor in the tech terminology race, has been around for over two decades now. For example, smart electricity meters (which dispense with the need for manual readings while sending consumption data straight to utility companies) amounted to about 39 million units in Europe at the end of 2008. Hardly, thus, a brand new technology for 2019.

“What is novel, though, is the unique combination of factors that can catapult IoT to new levels of complexity, sophistication and adoption.”

Recent breakthroughs have thus aligned and, with seemingly perfect timing, paved the way for a step change in the IoT reality:

Add those elements together and what you get is the ideal platform for IoT use cases to grow in scope, depth and volume. Entire verticals may be upended – or simply created from scratch – with this newly-found abundance of machine connectivity and data exchanges. 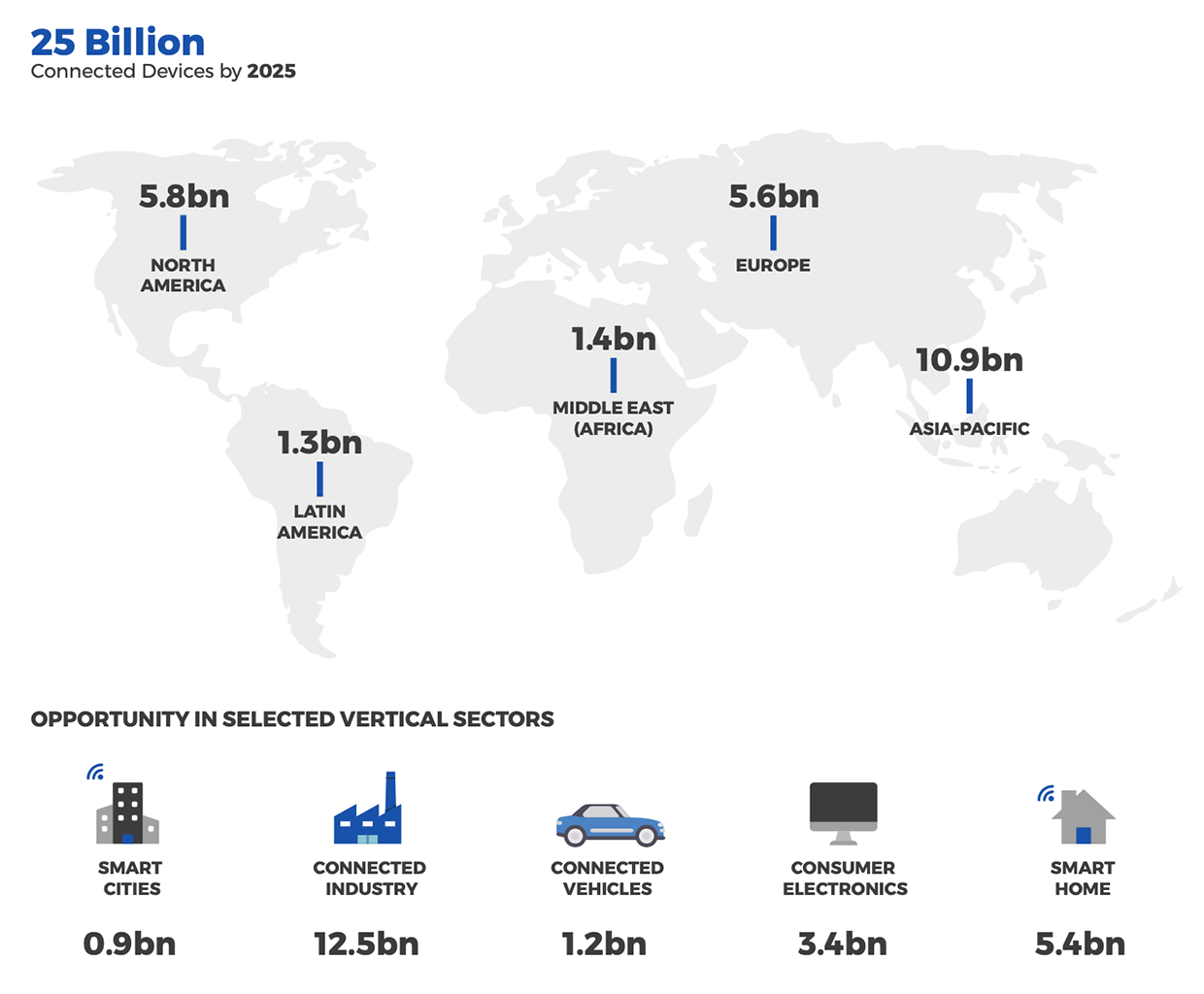 This explosive growth presents Communications Service Providers (CSPs) with unprecedented opportunities to capture new revenue streams. From connectivity alliances with IoT vendors to state-of-the-art solutions for enterprise customers, their up-selling options are likely to be significant.

To have a shot at those opportunities, CSPs must first see and understand how the deluge of IoT devices will be connecting over their networks. Only then will they be able to capitalise on the value from the new IoT market, negotiate profitable partnerships with technology vendors and build new service offerings that can give them a genuine leg-up.

At Niometrics, we believe that much of that intelligence will come from applying network analytics onto the IoT landscape. That can give CSPs real-time and historical insights about the number of active IoT connections, the type and volume of their associated data usage, APN-based statistics, as well as key Quality of Service (QoS) analytics down to cause codes level. Marketing teams will gain a multi-perspective and complete view of the IoT ecosystem on the network, enabling them to forge strategic alliances with IoT vendors to chase new monetisation opportunities.

With all that, CSPs may ultimately aspire to go beyond offering pure connectivity while actively shaping the IoT ecosystems forming on top of their networks.

The land of data

Taking network analytics to the next level with APIs